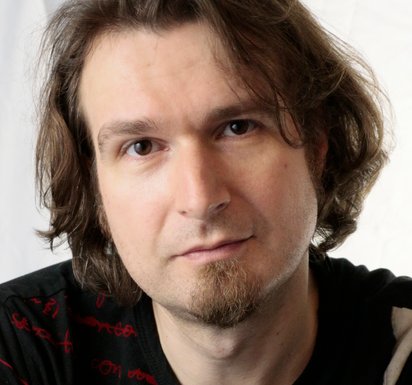 In addition to my university studies I produced an unpublished album with instrumental music in  2000, using the sounds of a Yamaha W7 and recording it with the integrated sequencer. This album laid the foundation for my current musical work.

I really love working on my musical projects. Creating, arranging and performing music is like an exiting, colorful elixir of life - which can be so dull and monochromatic sometimes. Moreover, it is a language that everyone can understand - even when I am speechless.